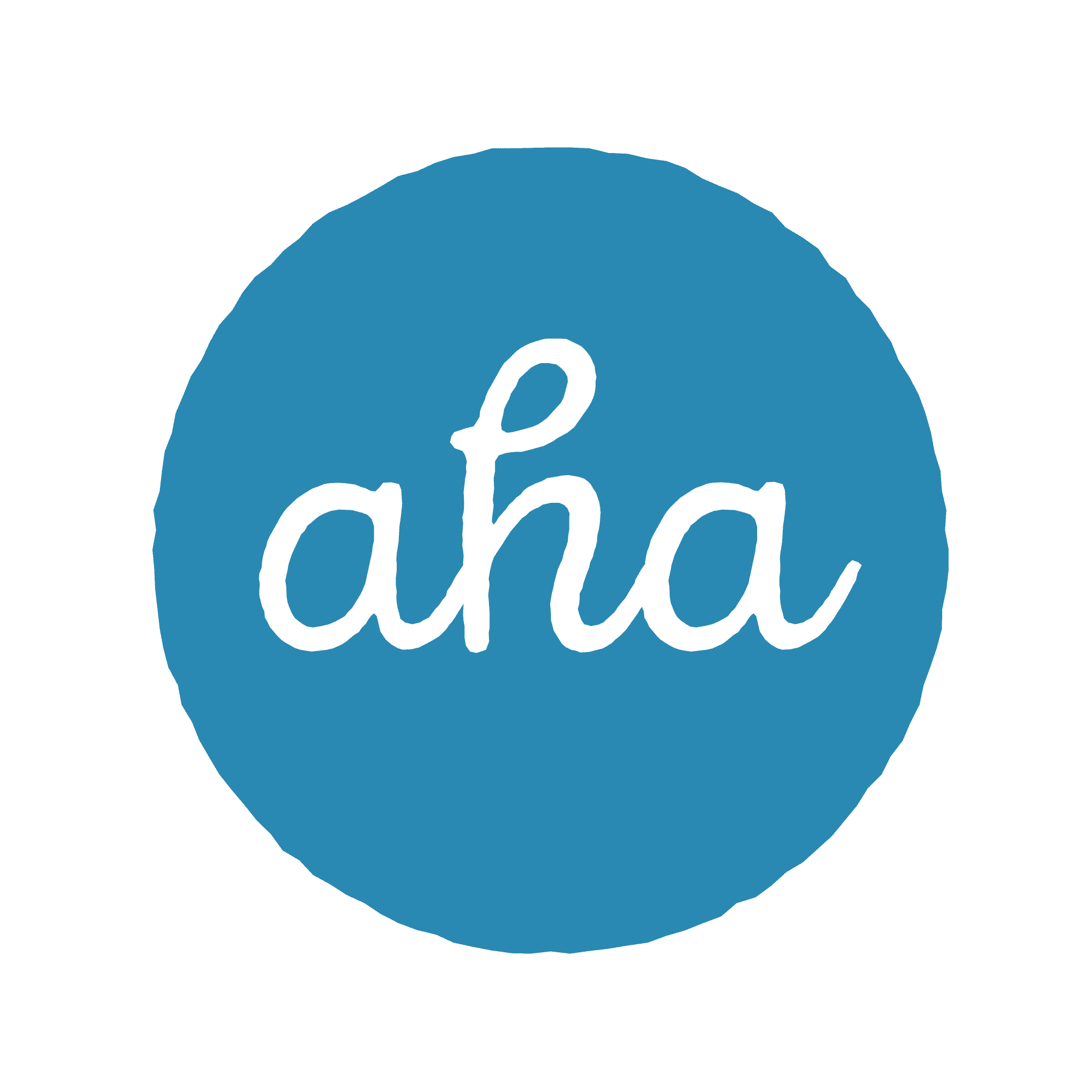 Do people in this 21st century believe in ghosts and haunted houses? Nobody believes in such myths in this modern world. But when a horror movie is released on the silver screen or OTT, we get excited to watch and enjoy such movies. Horror movies are made in almost every film industry like Bollywood and Tollywood, and the reason is that every audience loves to watch horror movies. Many horror movies are on the OTT platform, and you can watch movies online through the OTT platforms on your devices.

One such horror movie Petromax is available on aha for its viewers. It is a Tamil language movie directed by Rohit Venkatesan and produced by Passion Studios. The Movie was released on 11th October 2019. It was released on Amazon Prime on 12th November 2019.

Plot: The story is about a haunted house owned by a rich NRI Saravan (Prem) from Malaysia, and he wants to sell the house after the death of his parents. He hires a property dealer to sell this house, but it becomes tough for him to sell it as it is declared a haunted house by the nearby people. The bungalow possesses four spirits who are friendly to each other and headed by Meera (Tamannah), who have their agenda. The property dealer discusses with Saravan that nobody is ready to buy the house because of the spirits in the house. Saravan tries to find a way out to overcome this situation, and he hires a man along with three other people to prove that the house is spirit-free in return for hard money. They start living in the house, and the Movie continues with the moments between the ghosts and the four men.

The Movie goes to a flashback that shows Saravan is the son of Vijay Karupatii, and Kamala and Meeraare adopted by them. Saravan has to go to Malaysia for some work, and then he intends to sell the house, but his family is not ready to sell the house. How this house turns to be a haunted house and what happens to the entire family of Saravan all you can find in this Movie. Who are the ghosts, and do they exist there, and what is their agenda of living in the house? All such questions can be answered by watching this Movie.

The dialogues are hilarious. It is fun to watch such horror-comedy films. Ghibran has given the music of the Movie, and it goes well with the movie scenes. The lead roles have played a pretty character in the entire Movie. Watch this horror-comedy Movie on aha to enjoy the direction and cinematography. It is a must-watch horror comedy movie streaming now on aha for its viewers.

To watch movies in Telugu aha can be your perfect partner. Just get the app and enjoy this horror-comedy film and have fun. It is a fantastic movie which you will love.